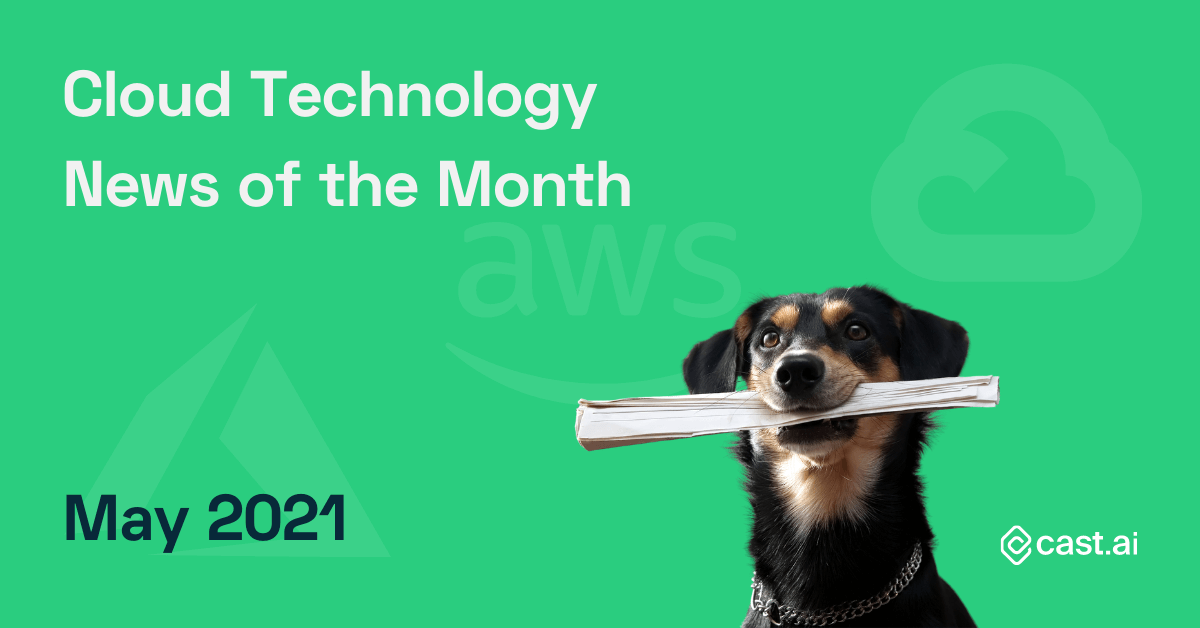 Another portion of cloud technology news is at your doorstep! This series brings you up to speed with the latest releases, acquisitions, research, and hidden gems in the world of cloud computing – the stuff actually worth reading.

Here’s what the cloud world has been up to this May.

Ok, this isn’t exactly news. But the analysis from a16z deserves your attention.

Here’s the gist of the piece:

Here’s where it gets really interesting:

Committed cloud spend is typically ~20% lower than actual spend and some companies a16z spoke with reported exceeding their estimations by at least 2x!

Does this mean that mature companies should move to on-prem? Not necessarily. After all, building your own data center involves a massive effort. And the cloud still offers perks like on-demand capacity and plenty of existing services that can instantly support new projects and locations.

How to deal with the long-term cost implications of the cloud? a16z argues that infrastructure spending should become a first-class metric – and we totally agree with that!

But they failed to mention one good solution enough: the fact that infra costs depend on a team’s ability to provision “just what you need.” Cloud cost optimization is the low-hanging fruit here. It lets you stay where you are, but for half of the cost.

Vodafone and Google Cloud Platform are teaming up to jointly develop data services. 1k employees will be working on Nucleus, a new cloud-based storage and analytics portal capable of processing ~50 terabytes of data per day in the cloud. So, Vodafone data will end up on Google Cloud servers (and probably stay there for the entire six-year agreement).

On another note, SAP is loosening its relationship with Microsoft Azure as a preferred vendor for hosting S/4HANA. Now SAP will encourage customers to host the solution wherever they want thanks to expanded support for the other providers (AWS, Google, and Alicloud).

Edge computing is here, with a projected spend of $240.6 billion through 2024! Take Red Hat as an example – it recently launched an edge-computing platform that operates across multiple cloud services. Most companies turn to edge computing when transferring data back and forth becomes too expensive, for real-time responses, and semi-automated functions. We’re curious to see how this aspect of cloud computing develops.

Remember that AI & cloud computing shopping spree of IBM? Well, here’s something new. IBM is pivoting towards cloud services + AI with Watson Orchestrate. “In the same way that we electrified factories and machines in the past century, we will use hybrid cloud to infuse AI into software and systems in the 21st century,” said IBM’s CEO Arvind Krishna. How are companies going to use the new Watson? Only time will tell.

Last month, we shared the brand-new EKS Optimizer with you. Your feedback inspired us to fast-track the development of something similar – only this time, to help those who use Google and the GKE platform.

GKE Analyzer goes through your cluster costs, pinpoints any potential savings you could achieve, and then tells you how to get there. GKE isn’t available publicly yet – to get access, book a demo with our experts now.

Here are some new product features hot off the press:

Why not get the next portion of cloud technology news directly to your inbox? 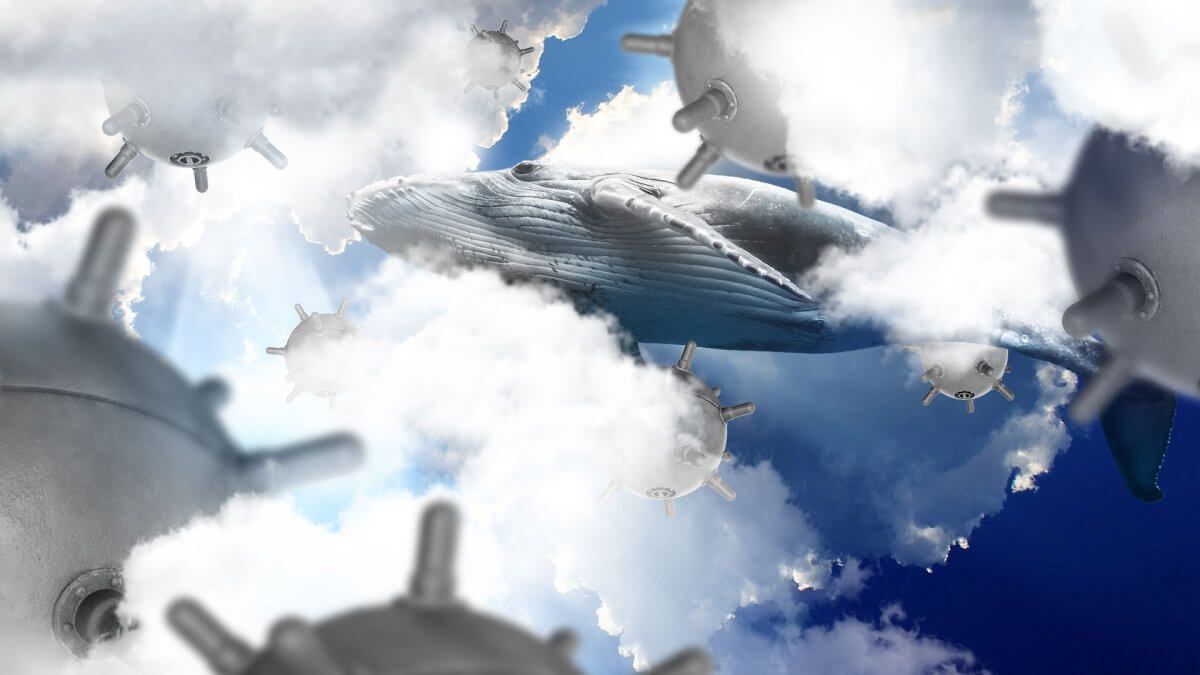 5 expensive Kubernetes cost traps and how to deal with them 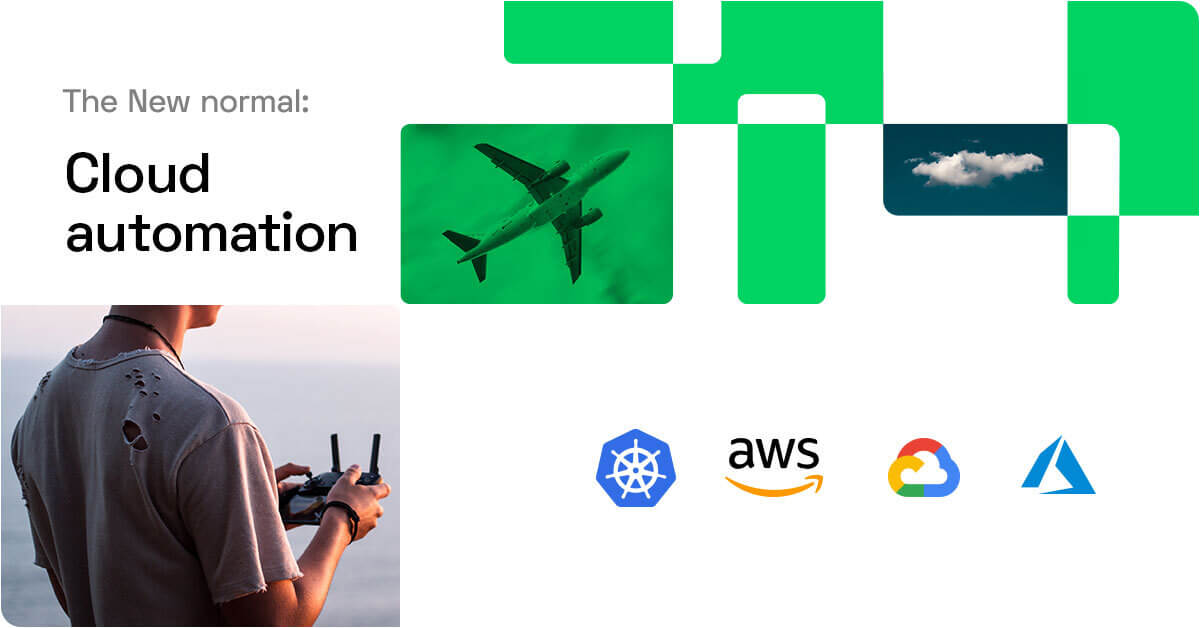 Cloud automation in 2021: The new normal in the tech industry