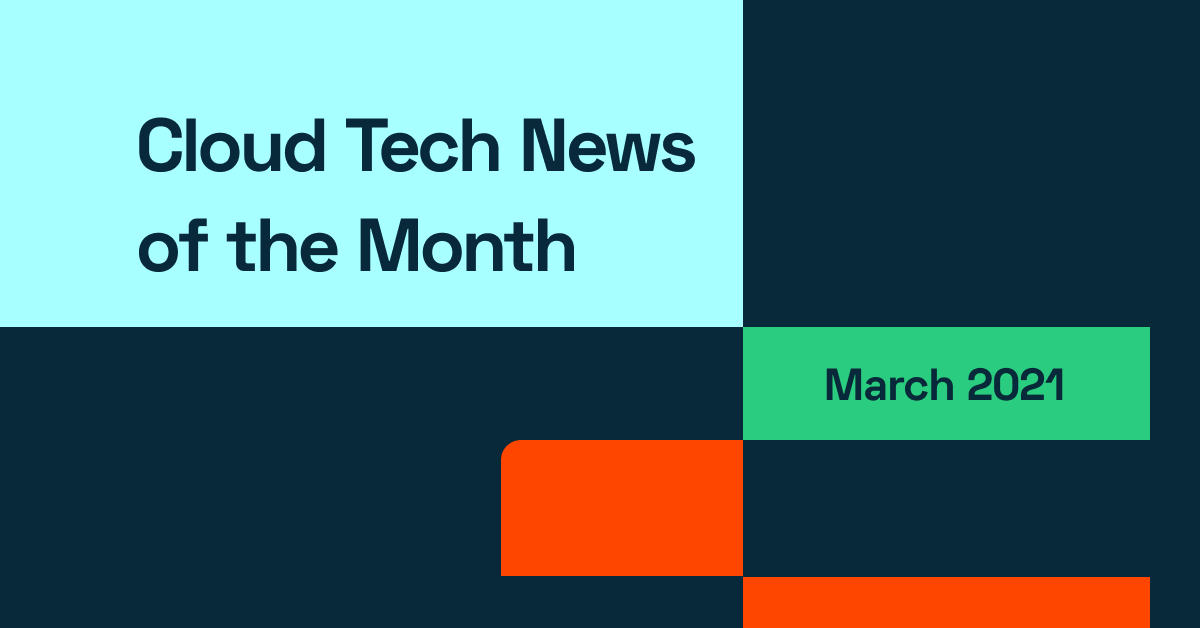 Here’s another portion of cloud technology news of the month! This series brings you up to speed with the latest releases, acquisitions, research, and hidden gems in the world of cloud computing – the stuff actually worth reading.

Here’s what happened in the cloud world in March 2021.

Story of the month: Strasbourg is burning

Incidents happen, but this one was quite spectacular. The biggest Europe-based cloud service provider OVHcloud saw its SBG2 data center in Strasbourg burn down on March 10, 2021. The fire damaged the SBG1 data center as well.

Update 5:20pm. Everybody is safe.
Fire destroyed SBG2. A part of SBG1 is destroyed. Firefighters are protecting SBG3. no impact SBG4.

Thankfully, no one was hurt in the fire. But all four data centers on the site were closed, leading to website and email outages among many clients.

While there were no reports of any major data losses, it’s clear building resiliency against cloud failure should become a priority for businesses today. And the best way to develop disaster prevention capabilities is via multi-cloud, trust us.

There’s really no excuse for running email on your own in 2021. Chinese hackers found a loophole in Microsoft Exchange, and any company running their own copy of the software may have been hacked. In total, 30,000 companies were affected! Let’s just all move to the cloud already.

Okta revealed that it’s planning to buy the cloud identity startup Auth0 for a smashing $6.5 billion.

DigitalOcean raised over $775 million in an IPO priced at the top of a marketed range. We respect their vision in the developer community and are thrilled to support the company as one of the cloud providers within CAST AI.

We’re officially listed on the @NYSE ($DOCN)! We are so grateful to all who have helped us achieve this momentous milestone. We are honored to continue to serve our community & customers with love. 💙 pic.twitter.com/NDMJmKSHWI

AWS launched a new EFS storage class that supposedly cuts costs in half. The One Zone storage class is designed for workloads that don’t need a high level of availability, helping businesses to support use cases like hosting development and build environments that don’t require high-availability features.

The FinOps Foundation released the State of FinOps Report 2021, a survey of 800+ FinOps practitioners from around the world spending more than $45 billion per year.

The report shows that controlling and optimizing cloud costs is the greatest challenge in the industry today. “The dirty little secret of cloud spend is that the bill never really goes down,” said J.R. Storment, executive director of the FinOps Foundation.

But cloud cost optimization doesn’t have to be hard. Using a solution like CAST AI, you can analyze your cloud bill in a few minutes and start saving within one day.

Flexera’s 2021 State of the Cloud Report is here! Here are two findings that caught our eye:

The 14th Annual Tech Trends Report from the Future Today Institute included cloud neutrality as a key topic of discussion. This subject is close to our hearts here at CAST AI.

We’re thrilled to see the conversation around cloud neutrality happening right now and hope to see some long-overdue changes soon.

Our team also developed a status page so users can easily check the health of our platform.

We also have a new EKS optimization tool in the works. It’s not publicly available yet, but we’re happy to give a limited number of companies access to it – just book a demo.

Get the next portion of cloud technology news directly to your inbox. 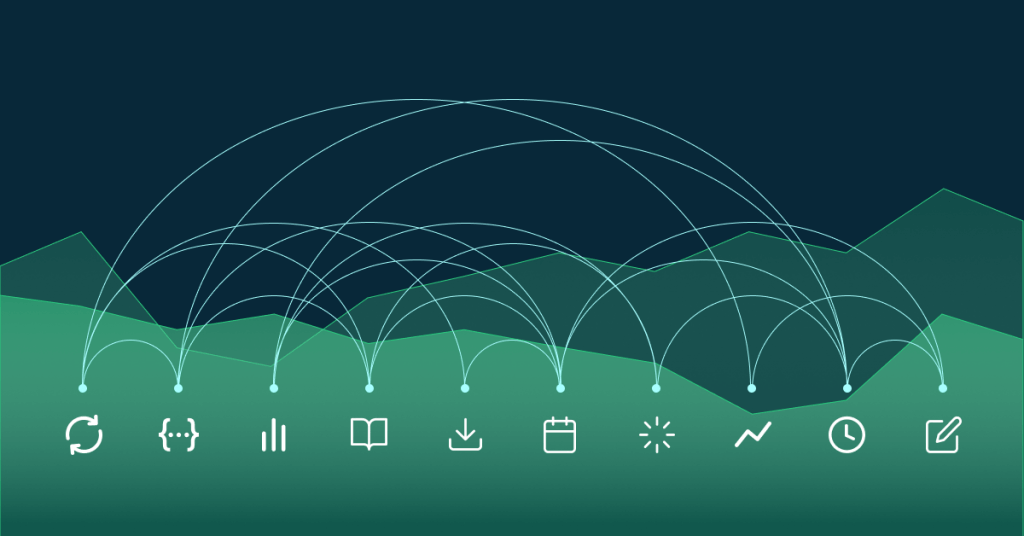 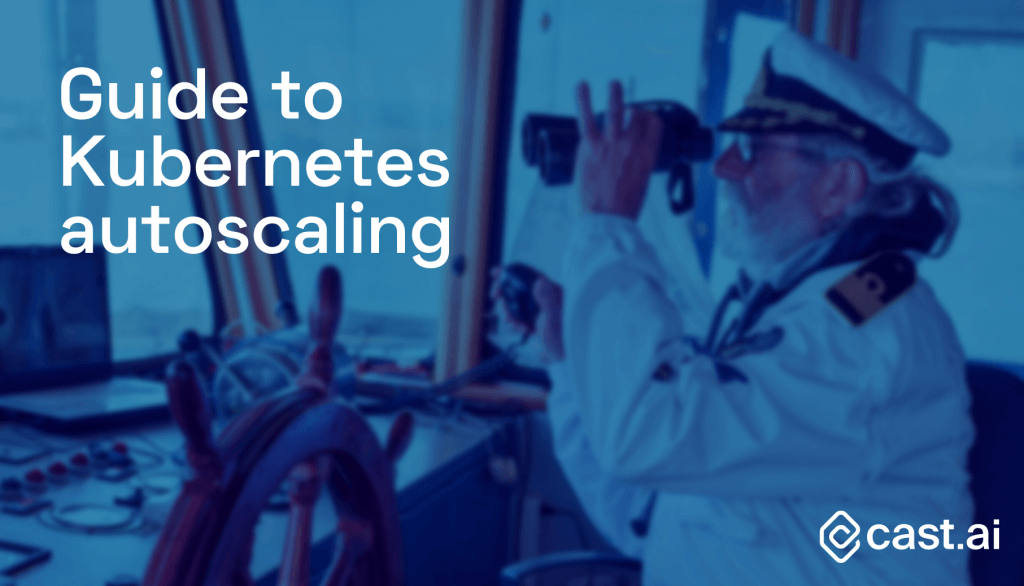