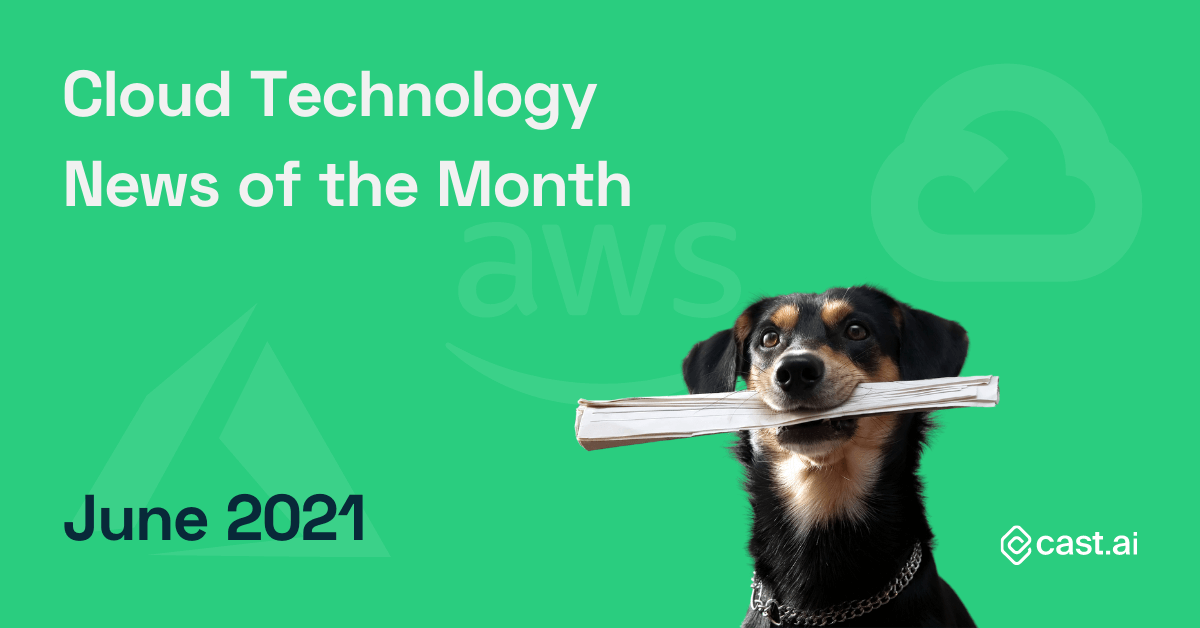 We can’t believe the first half of 2021 is already over. Lots of interesting things have happened in the cloud space so far – but surely, there’s more to come.

So, here’s another portion of fresh cloud technology news! This series brings you up to speed with the latest releases, acquisitions, research, and hidden gems in the world of cloud computing – the stuff actually worth reading.

Story of the month: AWS is on fire

On June 10, an availability zone in the AWS EU-Central region experienced a major outage (EUC_AZ-1).

At first, the breakdown caused connectivity issues for some EC2 instances. It then increased API error rates and latencies for the EC2 APIs and resulted in some further connectivity problems “caused by an increase in ambient temperature.”

At some point, temperatures fell but engineers still couldn’t enter the affected part of the AZ for safety reasons. Three hours after the breakdown, services were restored.

So, what exactly made this data center dangerous to enter? The most recent update from AWS showed that the incident was caused by the “failure of a control system which disabled multiple air handlers in the affected Availability Zone,” leading to a larger number of EC2 instances in this AZ to lose network connectivity.

Why risk going down when you can save your workloads using another provider? This and many other incidents that happened over the last months show the pressing need for companies to invest in a multi cloud strategy.

Here’s one interesting acquisition: the tax and auditing giant Deloitte got its hands on the cloud security orchestration provider CloudQuest. This is the company’s second security-related acquisition this year as Deloitte clearly aims to enhance its cybersecurity offering to help its customers in areas like CSPM and SOAR.

A big win for Microsoft – AT&T is moving its 5G cloud network to Azure. Following a 5G partnership initiated in 2019, this deal paves the way to Microsoft eventually handling all of the wireless carrier’s 5G traffic, starting with the core software that connects customers to the internet.

Chips are still hot on the market. One of the largest chip manufacturers Broadcom shared an impressive forecast for quarterly sales driven by the growing demand for chips used in data centers and beyond. Its revenue in Q3 is set to reach a smashing $6.75 billion.

GKE Analyzer goes through your cluster costs, pinpoints any potential savings you could achieve, and then tells you how to get there. If you’re a GKE user, connect your cluster, get your self-served savings report and start optimizing your cloud costs.

Here are some new product features hot off the press:

Why not get the next portion of cloud technology news directly to your inbox? 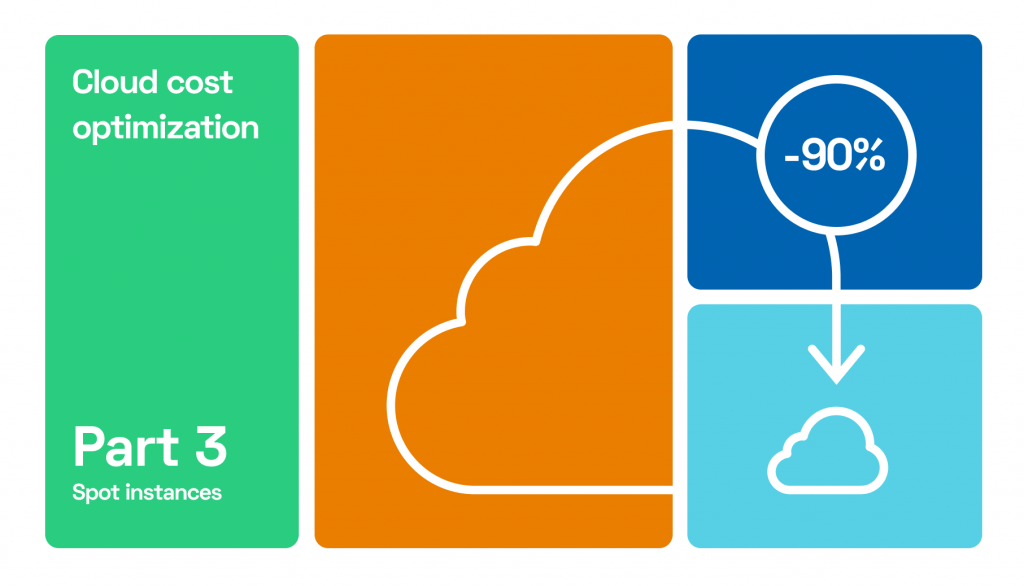 Spot Instances: How to reduce AWS, Azure, and GCP costs by 90%

Running on AWS Savings Plans? You can still reduce your cloud bill