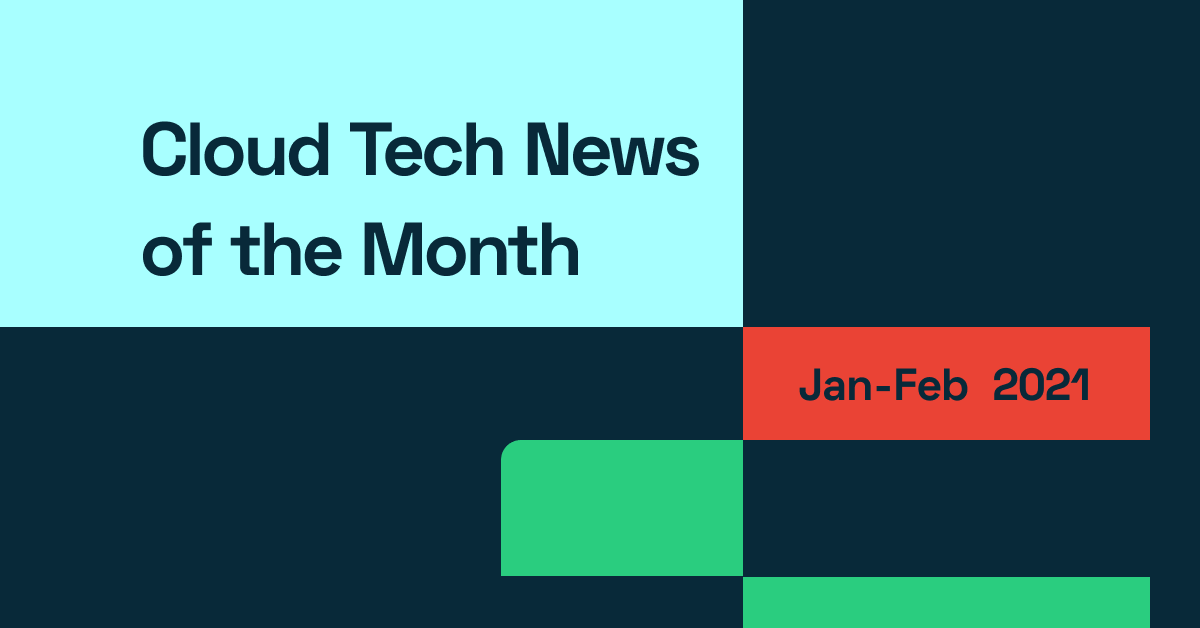 This post kicks off our new article series covering the latest cloud technology news and insights.

Every month, we’ll bring you up to speed with the latest updates, releases, acquisitions, and hidden gems – the stuff actually worth reading.

So, here’s what happened in January and February 2021.

New data from Synergy Research Group shows that in Q4 2020, enterprise spending on cloud infrastructure services tipped over $37 billion, which is up 35% from the fourth quarter of 2019. Amazon and Microsoft still own over half of the worldwide market, but the latter grew more this year and achieved a 20% worldwide market share (to Amazon’s 34%).

We’re super happy for our friends at DigitalOcean who filed for IPO on February 25. More than 570,000 individual and business customers across over 185 countries use DigitalOcean to build, deploy, and scale applications. We can’t wait to see how DigitalOcean grows in the near future. PS. CAST AI now supports DigitalOcean too!

Did anyone notice that IBM has been on a multi cloud shopping spree recently? The company acquired the following:

Is IBM looking to become the Switzerland of multi cloud? Only time will tell.

#ICYMI, @F5 recently acquired Volterra. Find out how we’ll be delivering the world’s most advanced edge-as-a-service platform and accelerating the creation of #Edge 2.0 in our blog by @asingla77 ⤵️ https://t.co/pw4MQS2ju6

Here’s another interesting acquisition: F5 Networks paid a smashing $500 million for Volterra, a multi cloud networking startup based in Silicon Valley (and merely two years out of stealth).

Associate Director of BCG Matthew Laybold is onto something. His deep dive into how the big three CSPs are now strategically geared towards multi cloud could be an eye-opener for many.

On a final note, Amazon’s founder Jeff Bezos will step down as its CEO later this year to be succeeded by Andy Jassy who is now head of Amazon Web Services. This move is a clear sign of the value of cloud services to the company’s future.

AMD released new EPYC processors based on ZEN3. Note that Azure offers ZEN2 EPYC instances but their availability is limited to the most popular regions.

Twitter moved from its own data centers to the AWS ARM processor platform. A winner in personal computing thanks to Apple’s M1 chip, ARM is here to disrupt the data center – and the domination of Intel on the market. Late to the GPU and machine learning game, Intel is on its way to getting dethroned here too. Will the new CEO change that?

Source: The Next Platform

Yesterday news, but one of the most discussed topics: AWS kicking Parler out

The storming of the US Capitol on January 6, 2021, had an impact on both politics and the tech industry. Together with Facebook and Twitter’s ban on Donald Trump’s accounts, it led regulators to ask a new question: Who should be the one to decide about what can and can’t be published online?

But back to Parler. Here’s what happened:

Epilogue: Parler was trying to get back online with the help of DDoS-Guard, a Russian company that counts the internet service provider to the Russian intelligence as one of its clients.

In mid-February, Parler announced that it’s coming back online, “built on sustainable, independent technology and not reliant on so-called “Big Tech” for its operations” and using hosting services provided by a company called SkySilk.

We’re now a member of the Cloud Native Computing Foundation (CNCF), a vendor-neutral home for the fastest-growing projects on GitHub, global public cloud and enterprise software companies, and over a hundred innovative startups like CAST AI. We look forward to building the future of cloud-native technologies together.

We also welcomed Peter Santis as our Chief Revenue Officer! Peter has over 20 years of experience growing pre-IPO technology companies and has previously held sales leadership roles at companies like Cisco, Ansarada, and Keeper Security. Welcome aboard, Peter!

2021 began on a high note! Stay tuned for the upcoming lineup of cloud technology news next month. 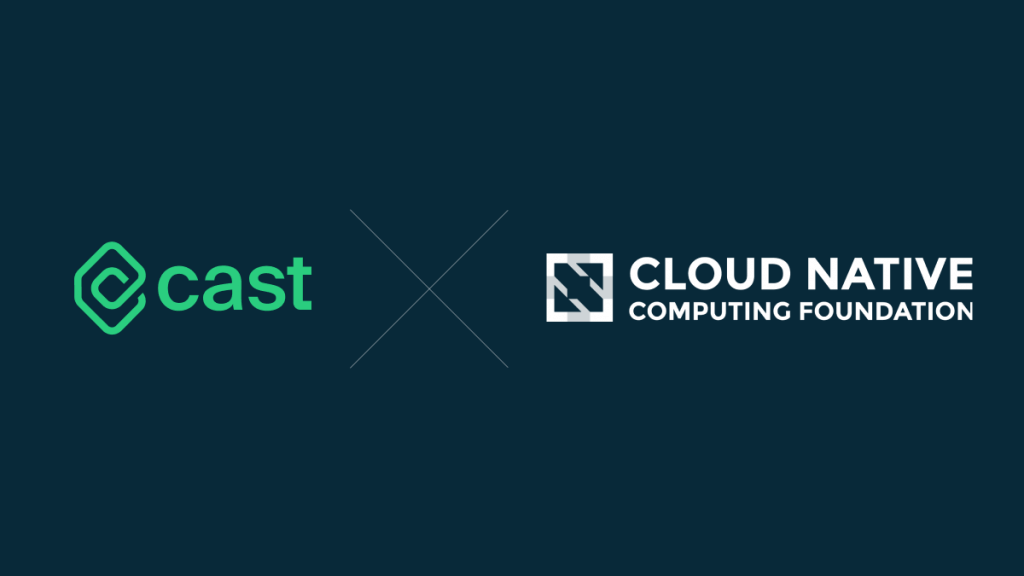 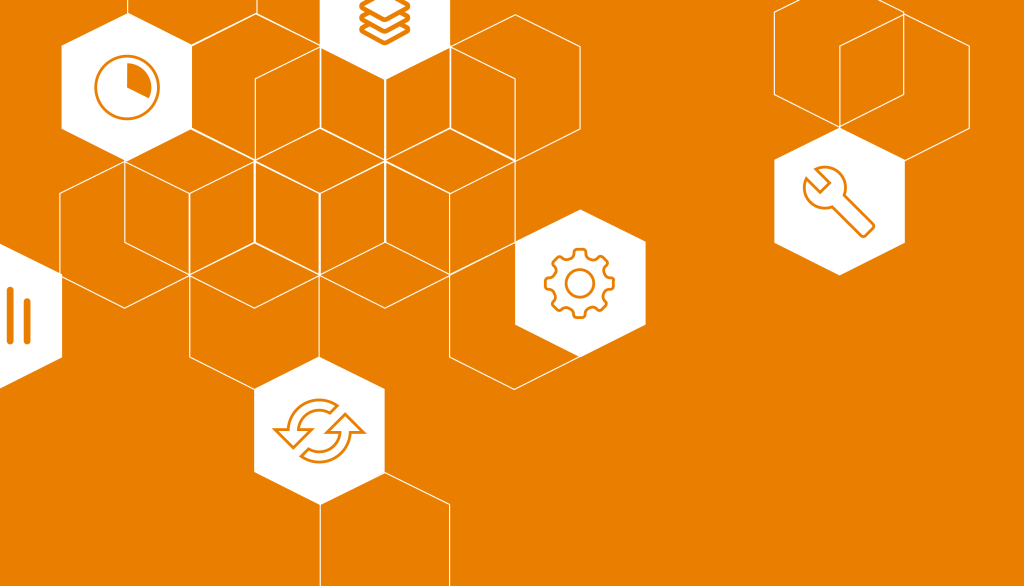 8 best practices to reduce your AWS bill for Kubernetes