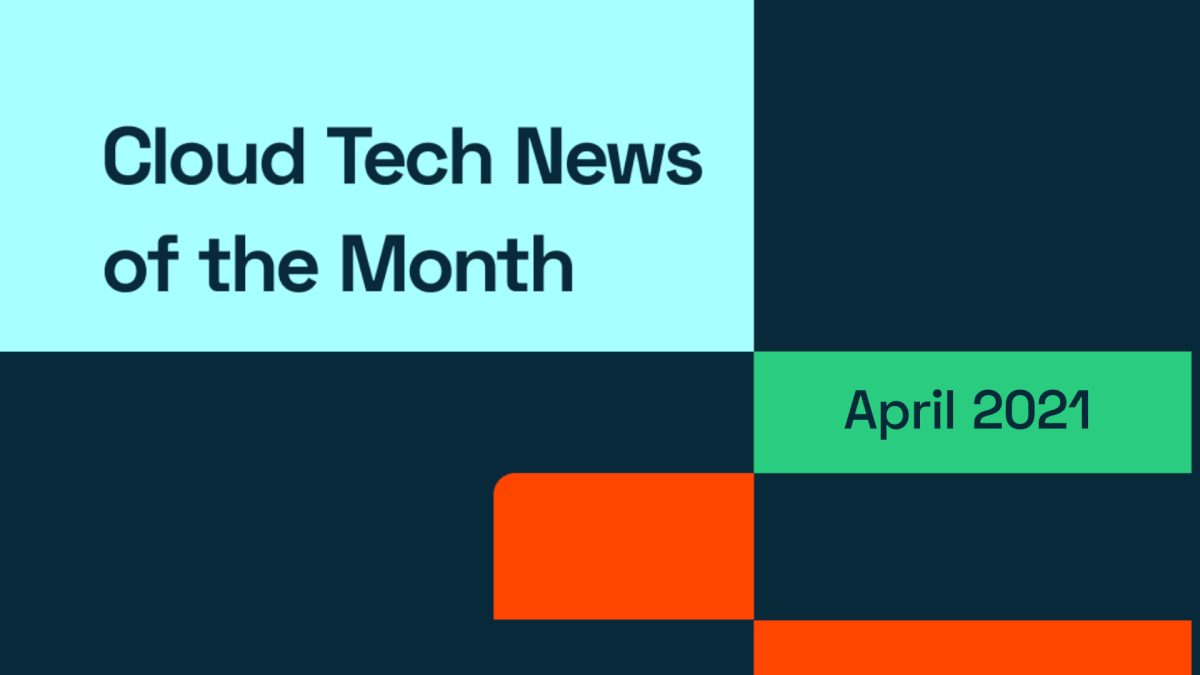 Here’s another portion of cloud technology news of the month! This series brings you up to speed with the latest releases, acquisitions, research, and hidden gems in the world of cloud computing – the stuff actually worth reading.

Here’s what has been going on in the cloud world this April (hint: chips!).

Story of the month: It’s all about chips

Global chip shortage is a fact. Whether it’s dislocations or sharp spikes in demand, the chip supply chain of the pandemic times can’t cope. Samsung said it was affected and now we hear that some Apple products might be affected as well. Let’s not forget, we’re 6 months away from the next iPhone launch…

On the other hand, the next generation of Mac processors designed by Apple entered mass production in April. The new chipset – called the M2, after Apple’s M1 processor – is set to start being used in MacBooks scheduled to go on sale in the second half of this year, the people said.

What do Apple, Qualcomm and Nvidia have in common? They all rely on TSMC, the world’s go-to producer of chips.

Recently, TSMC announced a $100 billion worth (yes, you read it right) building program to be rolled out in the next 3 years.

As chip production becomes increasingly expensive with every new generation, this is the kind of real money involved in the business now.

The piece this week is on TSMC’s increasingly-bonkers business model that goes hand in hand with that technical infrastructure. To stay ahead, TSMC now has to spend tens of billions a year on just a few factories stuffed with high-tech tools https://t.co/QH116PSUWb

On a related note, the US president revealed a massive stimulus and infrastructure investment proposal (The American Jobs Plan) that includes spending $50 billion on semiconductor manufacturing and research. No wonder – positioning the United States to out-compete China is one of the top three goals of the program.

Amazon is busy designing its own new networking chips to be manufactured by TSMC or Intel (provided its foundry business kicks off). As more devices end up needing chips, more companies are getting interested in exploring this avenue – and want chips on their own. Apple’s M1 is a great example –  the company recently held a product event where it announced a new iMac and iPad with the custom ‘Apple Silicon’ chips.

News from Arm! During Arm’s Vision Day event, the company shared the first details of the new Armv9 architecture. This is the foundation for a computing platform that Arm believes to set the tone for the 300 billion chips produced in the next decade.

Nvidia makes a move toward CPUs and challenges Intel with an Arm server CPU. The “Grace” server processor will position Nvidia as the largest chip company to challenge Intel in its market.

But wait, isn’t Nvidia trying to buy Arm from Softbank for $40 billion? This certainly makes the antitrust review the deal even more complex. Actually, the UK decided to pause the deal on ‘national security’ grounds. Why would Nvidia be considered a riskier owner than Softbank?

IBM is still on its multi cloud shopping spree. The newest addition to its portfolio is Turbonomic, an AI-powered application resource management solution that takes care of performance, compliance, and cost in real time.

We are thrilled to share that IBM has signed a definitive agreement to acquire Turbonomic. We look forward to working together to build the future of AI-driven hybrid cloud. https://t.co/dqaC4yYwYD pic.twitter.com/CER8RyD4Oq

So far, IBM has acquired Taos, Nordcloud, and 7Summits – we talked about this some more in this news update.

Dell is selling its cloud platform Boomi to private-equity firms Francisco Partners and TPG in a deal valued at a smashing $4 billion. Acquired by Dell in 2010 for an undisclosed amount, Boomi specializes in integrating different cloud platforms for companies and counts over 15k of customers.

In a report on its Q3 results, Microsoft revealed that the sales of its cloud products went up by 33% from a year earlier (generating $17.7 billion). Revenue from Azure increased by 50%.

According to data from Synergy Research Group, Microsoft is closing in on Amazon’s leadership in cloud computing. Today, Amazon has around ⅓ of the market while Microsoft surpassed 20% market share.

We launched a brand-new product for slashing EKS costs! Are you running Kubernetes on AWS?

Get your free Savings Report here.

Get the next portion of cloud technology news directly to your inbox. 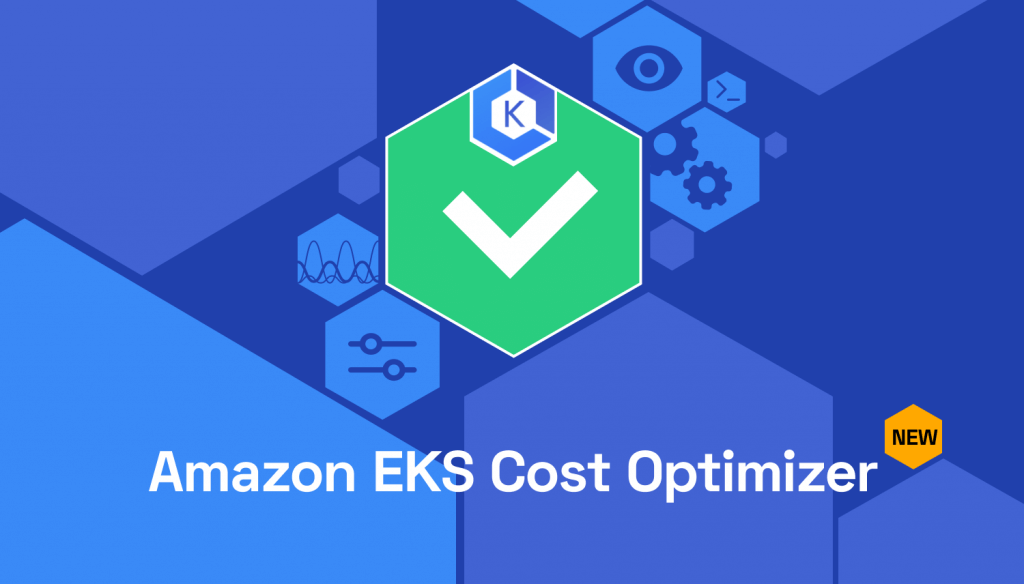 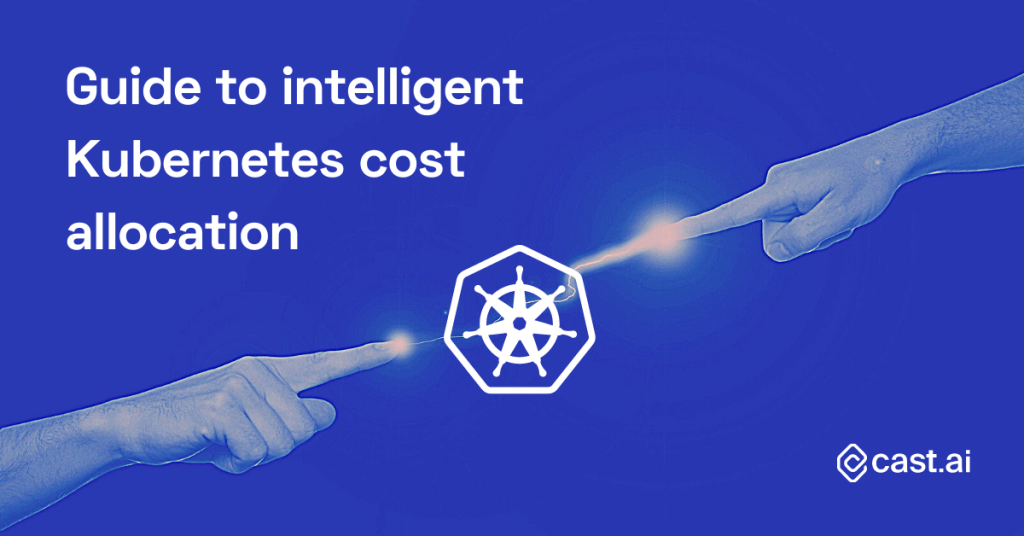 Keep your AWS Kubernetes costs in check with intelligent allocation

0 Comments
Inline Feedbacks
View all comments
We use cookies on our website to provide you with the best possible experience while you're exploring CAST AI. If you want to find out more, have a look at our and Privacy Policy.OkPrivacy policy